Amazon is upgrading two of its Echo Show displays, the Echo Show 5 and Echo Show 8, with pre-orders available now. But the old Amazon Alexa displays are still available and at a much lower price. All of them work with Amazon’s voice assistant and support Alexa features. It’s the hardware that has really changed, and with that come a few new tools, like augmented reality, that can be better supported with upgrades.

Here’s how to decide whether to upgrade to new devices or keep what you have for now. 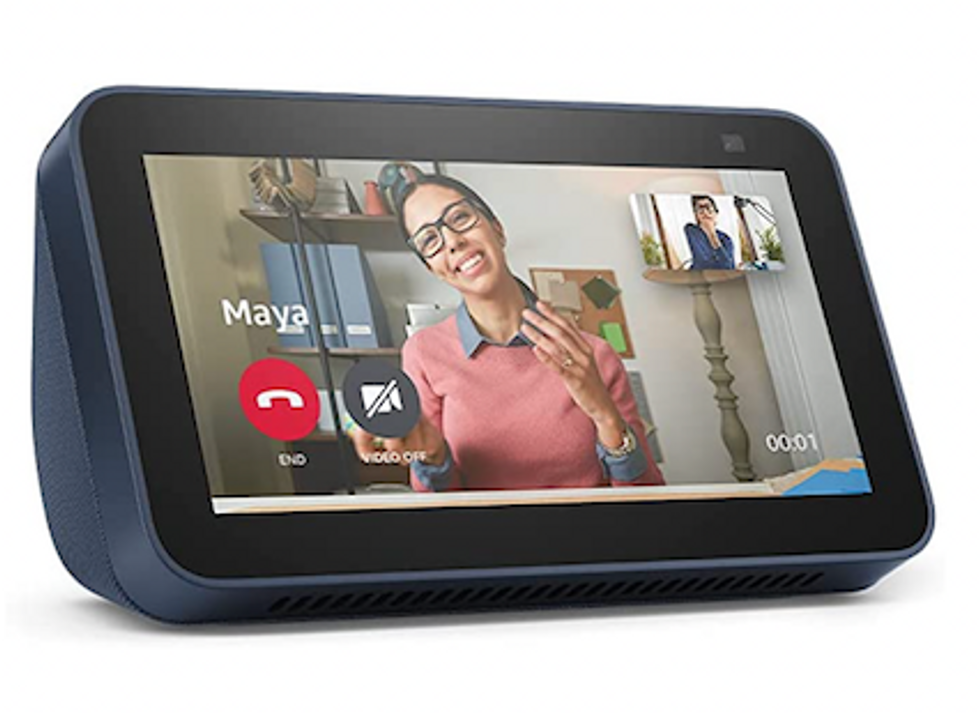 The original Echo Show 5 is a small screen, with a 5.5 inch screen. You have a 1.7-inch speaker (which means you won’t get stereo sound) and a 1-megapixel camera or image sensor. It’s available in charcoal, with a list price of $ 89.99, although with the new announcement Amazon has sharply reduced this device to just $ 49.99. There is also a 3.5mm audio jack and a privacy shutter that can cover the lens and mute the microphone.

The Echo Show 5 (2nd gen) still looks the same, although you can choose it in two new colors, a white and a deep blue. The biggest change is the camera, which now doubles the pixels to a 2-megapixel sensor. The price also drops a bit to just $ 84.99.

The update here may be worth it for someone who wants a slightly better camera. While the price cut on the Echo Show 5 (1st gen) might be enough to entice someone to buy this Alexa Display for the first time and give it a try before investing more in a newer, more expensive model. . 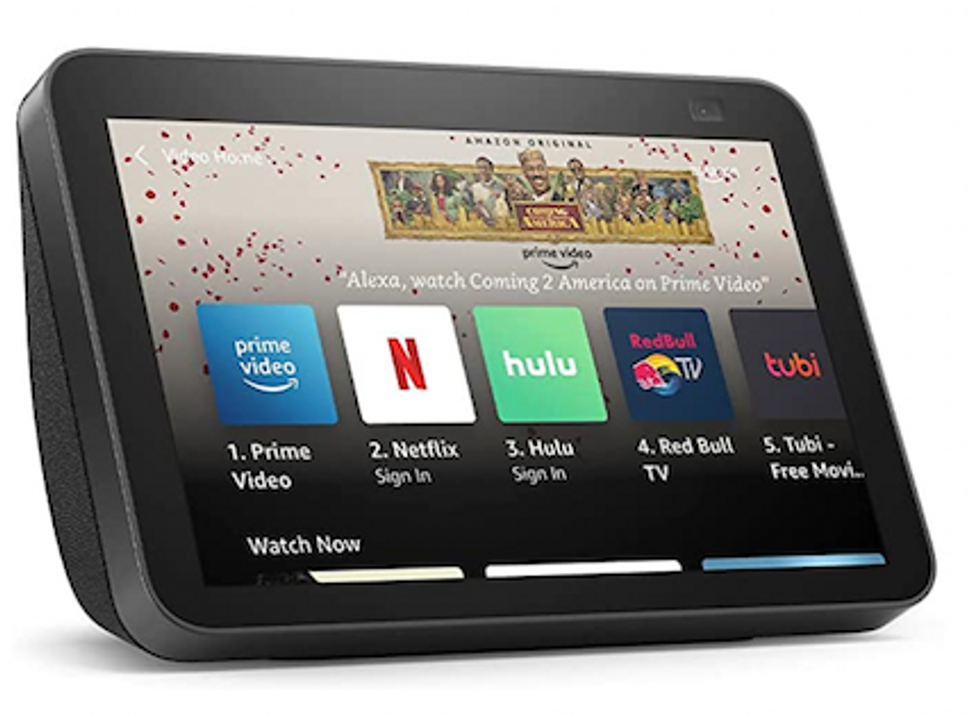 It’s the Echo Show 8 (2nd gen) that gets the most exciting of the new features. The original Echo Show 8 is a screen with an 8 inch HD display with a pair of two inch speakers, which means you have stereo sound. There’s a 1-megapixel camera, like the original Echo Show 5, as well as a privacy shutter. You also get a 3.5mm audio jack on a device priced at $ 129.99 and which has also now been reduced by Amazon to just $ 109.00. And it comes in charcoal and stoneware.

The new Echo Show 8 (2nd gen) is almost a whole new device. The size and shape remain the same on the screen, but the camera has been significantly improved, now sporting a 13-megapixel sensor (like the one in the Echo Show 10) plus a new octa-core processor. And this boost means he can do a lot more than before.

Key here with the new device are features that include the ability for the camera to zoom in and pan digitally, keeping someone in the frame as they move around while talking, for example.

The updated camera will also enable new augmented reality (AR) features. These will include some for calls supported by Alexa that will allow people to add animation, both video and audio, to their calls, and the ability to add a new virtual background, such as a scene. of street.

Check out The GearBrain, our smart home compatibility search engine, to see other compatible products that work with Google Assistant and Amazon Alexa-enabled devices.