Polk React is a standalone soundbar with Alexa inside

Polk’s latest launch is a soundbar with virtual surround sound, and Amazon’s voice assistant is baked inside and expands the possibility of what a speaker can do.

Called Polk React, the new $ 249 soundbar acts as a standalone speaker, but also supports Alexa features, including Alexa communication, which turns the speaker into a phone and calls someone on their Alexa contact list just by asking out loud. Other Alexa features that the speaker can take advantage of include Alexa Multi-room Music, which means that the Polk React can be paired with other Alexa-enabled speakers. And people can also increase the volume and bass levels just by asking Amazon’s voice assistant. 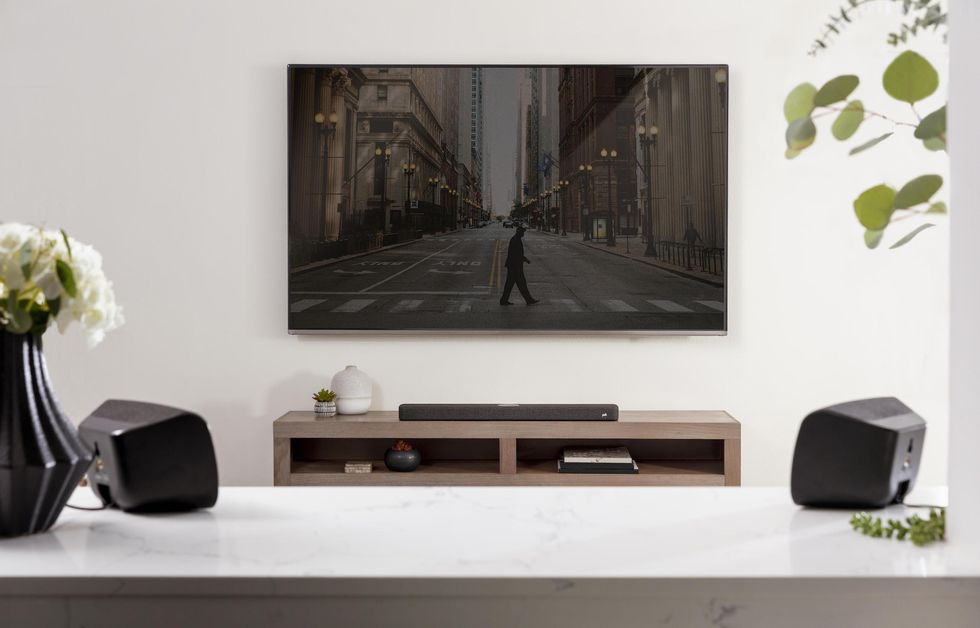 This is not Polk’s first Alexa speaker, as the company has launched other devices, such as the previously released Polk Command Bar, which has Amazon’s voice assistant inside. But with Polk React, there are four remote field microphones that help increase Alexa’s ability to hear people’s requests, and the speaker updates over the air automatically, so any additional Alexa features can also be added. It can also be paired with other Alexa devices like Fire TV Stick and Fire TV Blaster, the former allowing people to queue movies without having to surf and select through the remote.

The speaker can be added to almost any flat screen TV and can sit flat on a table or stand – and also mounted on the wall. And there are presets that let people set their favorite sound levels from movie mode to music mode. There is even a Night Mode, which reduces the bass level and boosts the voice so that the dialogue is clearer – and helps prevent neighbors or family members from being disturbed.

“Polk Audio was the first audio company to partner with Amazon to create an Alexa-controlled soundbar in 2018. While the fruit of the initial effort – Polk Command Bar – was a huge success, we learned a lot about how to improve a sound. bar for an even better voice-controlled home theater experience, “said Michael McCole, senior marketing manager for soundbars at Polk Audio in a statement. “Polk React is the realization of the experience we gained from the command bar. We worked even more closely with Amazon to improve compatibility with other Alexa devices, create a simpler installation process and make it easier to operate within the Alexa app. As it is a Polk Audio product, listeners can also be sure that it will always make their TV sound excellent. Great sound is all that Polk does. ”