We can’t fault you for losing track of all the latest TV and video standards. We all switched to HD without too much trouble and dipped our toes into the crystal-clear waters of Ultra HD. But then HDR came along, followed by HDR 10, HDR 10+, and Dolby Vision. 3D was also coming and going somewhere along the way.

As well as seeing Dolby Vision on specs for some TVs, you might have heard about it in relation to the iPhone 12, which can shoot video using this technology.

In this article, we’ll explain what Dolby Vision is, how it’s different from other forms of HDR, and how to get it in your home.

What is Dolby Vision?

In its simplest form, Dolby Vision is a form of HDR or High Dynamic Range. Not to be confused with the HDR feature of some cameras, where multiple photos are taken at different exposure levels and then merged into a single perfect image, HDR for video offers a greater range of contrast and brightness than video. ordinary, known as standard dynamic range.

Anyone who has watched HDR content, on Netflix for example, will know how the brightness of the TV screen increases. Some TVs switch to a mode optimized to display HDR content, and the most obvious change is the additional brightness.

But where switching to HDR mode is just an optimization step, Dolby Vision is constantly optimizing the display based on what it is showing at all times. Instructions on how the display should adjust are encoded into the footage – the movie you’re watching, for example – giving the screen a constant stream of instructions on how to adjust.

These instructions are called metadata and allow a TV to adjust its brightness, contrast, and color for every shot in every scene in a movie or TV show. 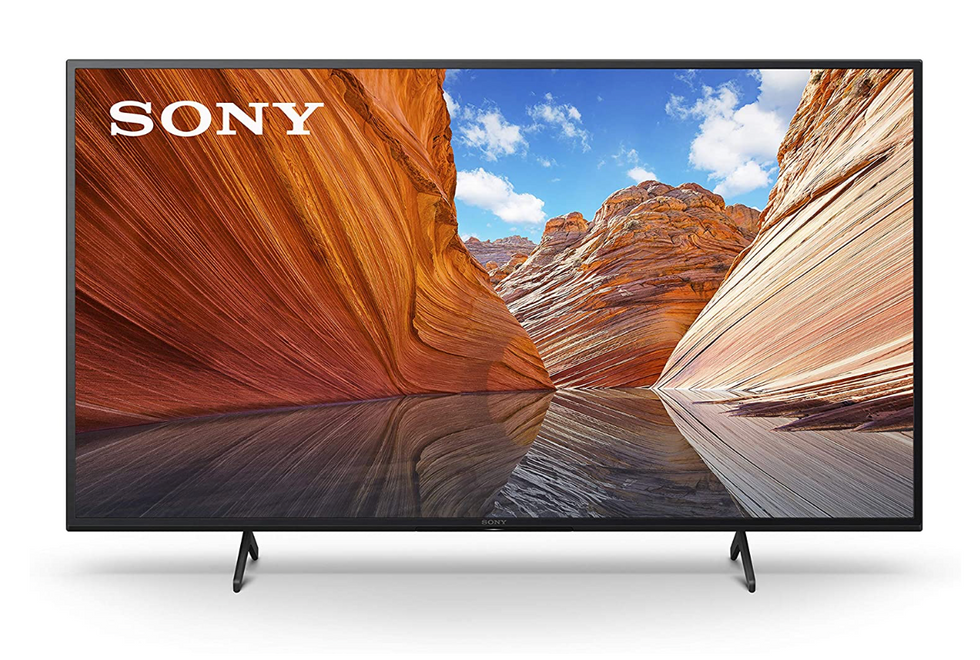 Sony is a manufacturer that makes televisions compatible with Dolby VisionSony

What difference does Dolby Vision make?

There isn’t a lot of Dolby Vision content available yet, but from what we’ve seen so far, the experience is a noticeable improvement over HDR10. The overall impression is of greater detail – not because of the higher resolution, as the footage is still in 4K Ultra HD – but because of improvements in tone definition and better balance. colours. For many viewers, those differences will be minimal, but for moviegoers, it’s good to know that your eyes are being looked after the best.

As with any high quality video content, Dolby Vision movies are best viewed from a UHD Blu-ray disc. As we wrote recently, physical media still has a place in today’s smart home, as it offers better quality with less compression than the admittedly more convenient content provided by streaming services.

While the content itself is still quite scarce, there are more and more material options for viewing it. Apple TV 4K, Amazon Fire Stick 4K, and Chromecast with Google TV all support Dolby Vision, as well as select TVs from LG, Sony, Panasonic, and Philips. Samsung TVs are not compatible because they work with HDR10 +, a rival to Dolby Vision.

For the best experience, we recommend purchasing a UHD Blu-ray player, and a growing number of them are now compatible with Dolby Vision, including models from Sony and Panasonic. 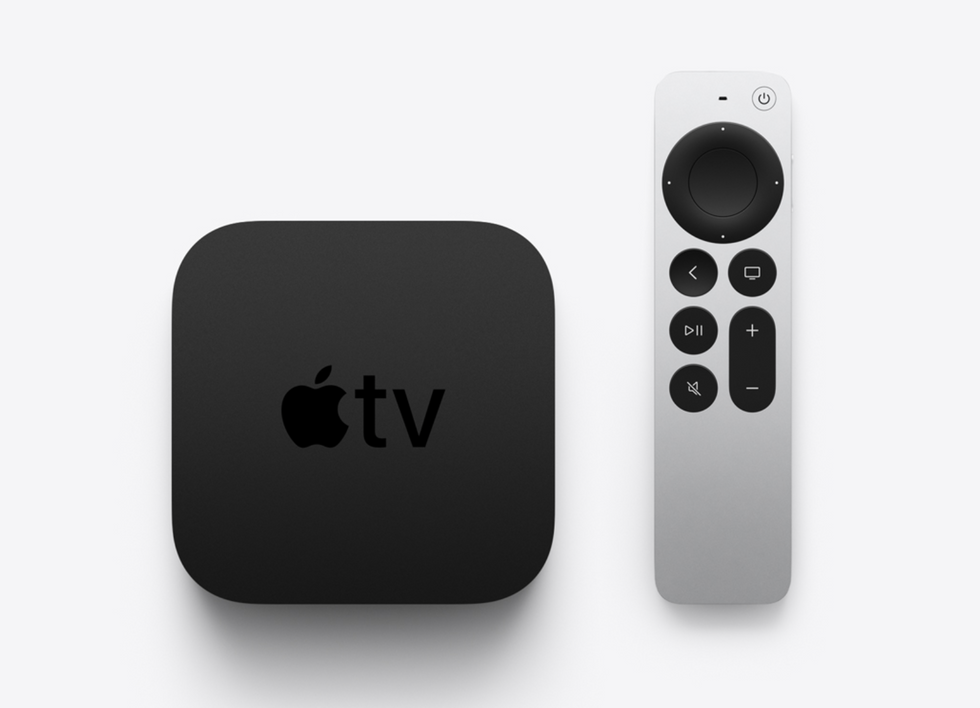 You should check the datasheet for the player (and TV) you’re interested in to make sure it’s compatible – but remember that Samsung doesn’t support Dolby Vision on any of its products, due to its HDR10 + support. , which also incorporates display optimization metadata into video content. HDR10 + content is also limited in quantity at this time, but appears in select Blu-ray titles and is used by Amazon Prime Video on its own content, including The Grand Tour.

Finally, Dolby Vision content can also be viewed on some smartphones and tablets. These include the most recent iPhone models from iPhone X to iPhone 12, as well as all iPad Pro models except the original. For now, however, only the iPhone 12 family can record their own Dolby Vision footage.

As with Android, phones with the Snapdragon 865 chip can display Dolby Vision content. These include the Samsung Galaxy S20 and Note 20, LG V60, Sony Xperia 1 II and 5 II, OnePlus 8, Motorola Edge + and many handsets from Xiaomi, Oppo, Redmi and Vivo.

What is Dolby Vision IQ?

Finally, we have Dolby Vision IQ. This system also includes metadata to optimize a display, but also optimizes it according to the ambient lighting conditions. For example, the content will display differently depending on whether your TV is in a bright or dark room. To do this, Dolby Vision IQ combines the metadata embedded in the content with the TV’s ambient light sensors to dynamically adjust the picture according to the lighting conditions.