OLED screens were once only found in more expensive TVs – and even now, they remain rare and a bit more expensive than their LCD cousins. But now they are more and more common in the tech industry, especially in smartphones like the iPhone 12.

OLED is also joined by a growing range of alternative display technologies, including Samsung’s QLED and the mini LED screens used more recently by the iPad Pro 2021. So we thought it was time to explain what is happening. is OLED, why it’s different from other display types, and if it’s worth it.

What is OLED and how does it work?

Considered by many to be the best in TV display technology, OLED stands for Organic Light Emitting Diode and produces deeper blacks and more vibrant colors than a regular LCD screen. It has nothing to do with the resolution, but rather with the technology used by the display panel itself, and in particular the way it is illuminated.

OLED panels are incredibly thin, as they don’t require a backlight system, which makes them more aesthetically appealing. They don’t have a backlight because the diodes themselves produce their own light – hence the organic part of the name – meaning that each pixel on the screen has its own light source.

Compared to a conventional LED-lit LCD screen, this makes a big difference. An LCD screen is usually backlit by a handful of LED bulbs. It works well, and has been for years, but it means the screen struggles to display an image that has bright and completely dark sections at the same time.

The advantages of OLED screens

Suppose a movie scene has one area in good light and another in complete darkness in the same frame. The LEDs needed to illuminate the brighter section will bleed into the darker section, preventing that area from showing true black. The new Mini LED technology solves this problem by adding many other smaller LED bulbs. This way, there is much more granular control over the thousands of LEDs behind a screen, helping to produce brighter reflections and deeper blacks.

But even that can’t match an OLED panel, where every pixel can be lit or turned off to create total darkness, which manufacturers like to describe as endless contrast. Another benefit is the way OLED screens emit less blue light than LCD screens, which should help reduce eye strain. Besides TVs, this is a useful thing to know when buying an OLED smartphone.

Another useful feature of OLED panels is that they are flexible. This has led to the creation of foldable smartphones like the Samsung Galaxy Fold and rollable TVs like the LG Signature Rollable OLED R.

Both of these product categories are still niche and expensive at the moment – roll up TVs in particular – but without most of an LED backlight panel, we can expect to see OLED displays in more places, and in use. in more devices than just televisions and phones in the near future. There are even concepts of portable OLED displays and displays suitable for curved surfaces. LG recently showed a computer screen that bends into a curve when gaming to create a more immersive experience, then stretches flat again for normal PC work.

A final advantage of OLED screens is their thinness. Because they don’t have a backlight, they’re much thinner than other forms of display technology, resulting in very thin TVs that are more visually appealing than others. For smartphone makers, that can mean a thinner phone body, but more importantly, more room for cooling and / or a bigger battery. 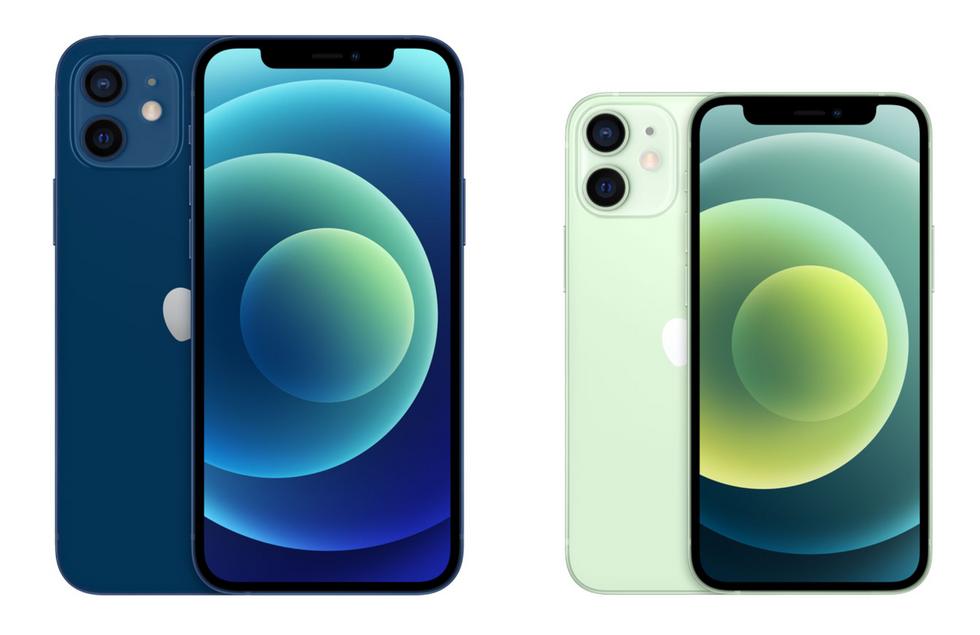 All. iPhone 12 models use OLED screens

OLED panels have historically not been able to match the maximum brightness of an LCD screen, so while they produce the best blacks, they are often not as bright as other options.

It’s less of a problem now, as Apple demonstrated by first installing an OLED display on the iPhone 11 Pro and then using the technology on every version of the iPhone 12 a year later.

By they are also expensive. It’s not just because the technology is new – LG has been making OLED TVs for years now – but because they are more difficult to manufacture than other types of displays. The efficiency rate of OLED panels is lower than others, which means that there are more breaks in the production line due to their complexity.

This is not to say that the finished product is not more fragile than other billboards, but the lower rate of return contributes to their increased price.

LG and Panasonic had a big part of the OLED TV market, but now Sony also makes a line of OLED TVs.

Hisense created them briefly too, but pulled out of the market in 2020 to focus on its own proprietary display technologies instead. Hisense said at the time that its own technology offered a stronger argument for image quality, performance, and value proposition compared to OLED. This last point is critical, given Hisense’s tendency to undercut its rivals, which he obviously found difficult to achieve with OLED.

Finally, there’s Samsung, which has always avoided OLED technology for its TVs, preferring its own QLED technology instead. Samsung claims that QLED panels offer the same black levels of OLED but with improved peak brightness. Samsung does, however, use OLED (and AMOLED, with AM representing active-matrix) panels on its flagship Galaxy smartphones. 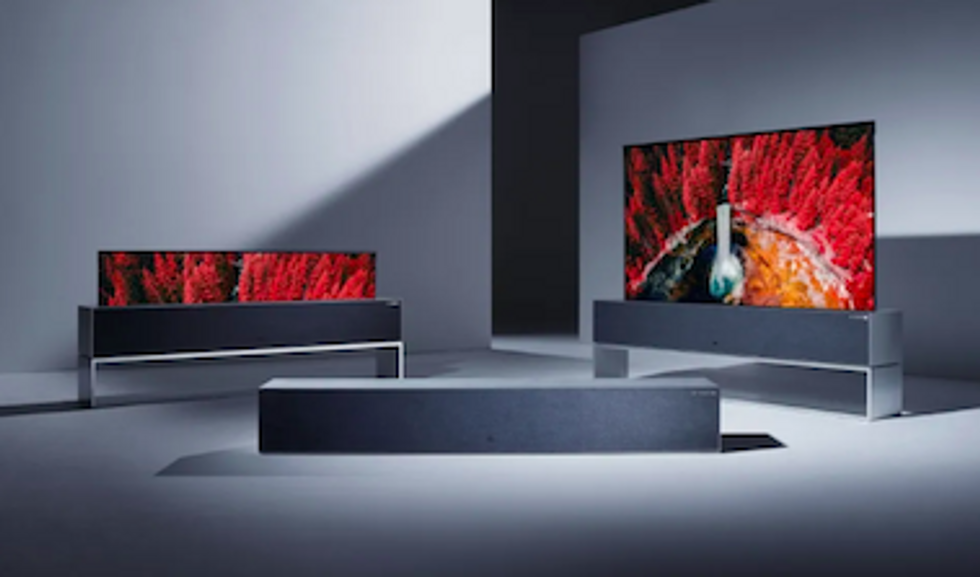 The future of OLED

OLED is only just beginning when it comes to smartphones, and we expect this trend to continue now that Apple is using it with everyone in the iPhone 12 family. But for TVs, the future is less. clear.

With production costs and retail prices still high, other technologies like Samsung’s Mini LED and QLED have come along claiming to offer the benefits of OLED without the drawbacks. We’re just seeing the start of the Mini LED and are interested to see how the technology progresses (and hopefully becomes cheaper) in the years to come.

We have a feeling that OLED TVs will remain popular among buyers who want the absolute best and are on a budget, but we doubt the technology will ever reach mainstream.